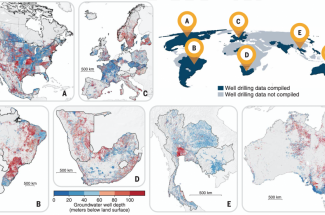 UC Santa Barbara assistant professors Debra Perrone and Scott Jasechko have compiled the most comprehensive assay of groundwater wells to date, spanning 40 countries that collectively account for half of all global groundwater pumping. Their study, the cover story of the April 23 edition of the journal Science, offers an unprecedented account of the world’s groundwater resources. 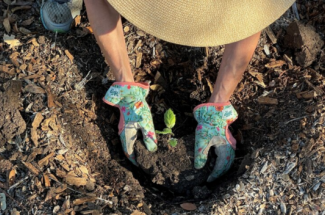 As the birthplace of the modern environmental movement following the 1969 oil spill, Santa Barbara generally marks Earth Day with gusto. But with celebrations again taking place virtually this year, UC Santa Barbara’s Deborah Williams and the Community Environmental Council (CEC) are inviting people to bring Earth Day into their own homes. Williams, a lecturer in UCSB’s Environmental Studies Program, compiled resources to make it easier to incorporate sustainable practices into our daily routines. 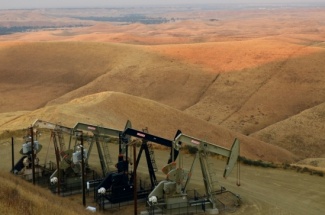 To help the state achieve its carbon neutrality goal, a team of researchers from the University of California Santa Barbara (UCSB) released a study today to the California Environmental Protection Agency (CalEPA) that examines options for reducing the state’s supply of transportation fuel in parallel with reductions in demand. The report also considers paths to promote health and economic equity in the process of decarbonizing the transportation sector. The other study focused on reducing demand, led by the UC Institute of Transportation Studies, was released simultaneously. 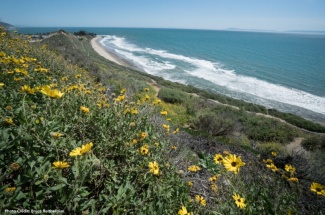 SB Independent is introducing eight fresh faces of environmental action in Santa Barbara, including . The list includes people who are new to town, some are multi-generation residents, and one is working on a more regional goal — but all are actively engaged in projects, policies, and programs that matter. We hope their stories inspire the next generation to follow in their footsteps.

Read more on the Independent 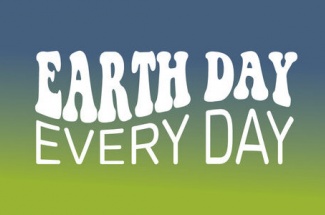 The Community Environmental Council’s Santa Barbara Earth Day Festival is always a wonderful and inspiring time for the community to come together for the good of the planet. #Earth Day —Every Day is a way to take that momentum and transform it into everyday actions by setting goals to sustain that motivation throughout the year. Research has found that setting goals and making commitments help trigger new behaviors, help guide your focus and help you sustain that momentum and excitement you feel right now. In honor of Earth Day 2021, the CEC has come up with 21 actions with the idea that we can all do our part to help restore our planet in some way. 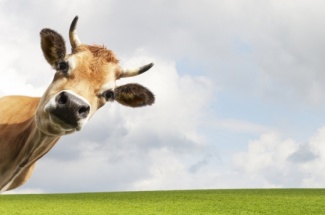 Researchers use satellite imagery to track interactions between cows and elk at the interface of wildland and rangeland. All of the rather comical cow counting had a serious purpose, though: to measure the interactions between wildlife and livestock where their ranges meet or overlap. Roughly a third of the United States’ land cover is rangeland, and where these grazing areas abut wildland, concerns over predation, competition and disease transmission are bound to arise. Such is the case at Point Reyes National Seashore, a picturesque combination of coastal bluffs and pastureland about an hour’s drive north of San Francisco. As part of a statewide species restoration plan, native tule elk were reintroduced to the park’s designated wilderness area in the 1990s, but they didn’t stay in their little corner of paradise for very long.
Read more on the Current 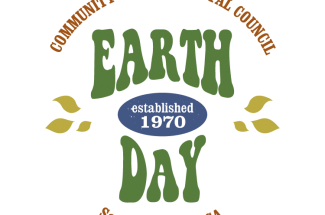 Fifty years ago, Santa Barbara’s Community Environmental Council (CEC) gathered like-minded citizens who wanted to have a rapid impact on protecting the environment, and began taking bold action every day toward environmental solutions. Today it has grown from its fledgling state to encompass a budget of $2.5 million. CEC is in growth mode as it implements a five-year strategic plan that increases their programmatic reach throughout the Central Coast. This year, like last year, Earth Day will be a virtual event due to the challenges of the pandemic. Last year some 40,000 viewers enjoyed the featured speakers, music and conversations. Even more people are expected to join in for this year’s celebration.

A young male gray wolf who broke from his Oregon pack in search of new territory and a mate has made his way all the way to California’s Central Coast, marking the first time in more than a century that the species has been detected here. In an epic journey that took around two months, the wolf ― known as OR-93 and fitted with a radio collar ― traveled 600 long miles and crossed at least two busy highways to reach San Luis Obispo County on April 6. Experts say if OR-93 continues his southeast trajectory through the Los Padres National Forest, he could enter Santa Barbara County in a matter of days.

Read more on the SB Independent 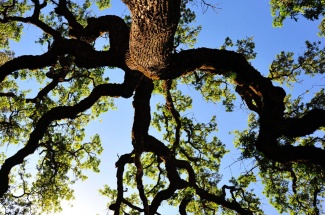 “In some parts, particularly the southern parts of this range, and on the southern foothills of the Sierra, [blue oaks] actually suffered from pretty extensive mortality due to that major, major drought,” Leander Anderegg, an assistant professor in the UCSB Department of Ecology, Evolution and Marine Biology said in an interview with the Nexus. In sites north of Santa Maria, for instance, 50% to 80% of the oaks on the landscape died. “For a blue oak that can live hundreds of years, seeing 50% of them die off in three years is pretty concerning. And so this has raised the specter for all of us like, ‘Oh, how vulnerable are oaks to climate change?’ Is this the Ghost of Christmas Future that we’re seeing?” Spurred by the mortality they were observing, Anderegg and his collaborators at UC Berkeley, the University of Quebec at Trois-Rivieres and the University of Bordeaux have since studied oaks across the west in North America, hoping to understand the resilience that the trees have to drought from the evolutionary and hydraulic perspective.

Read more on the Daily Nexus 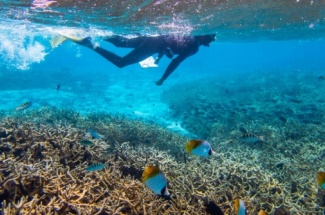 Researchers at UC Santa Barbara have found that young corals are quite vulnerable to these predators, regardless of whether a colony finds itself alone on the reef or surrounded by others of its kind. The research, led by doctoral student Kai Kopecky, appears in the journal Coral Reefs. Kopecky and his co-authors were curious how corals can reemerge following large disturbances like cyclones and marine heatwaves, which periodically devastate the reefs of Mo’orea, French Polynesia, where the research was conducted.