New Evidence from Yucatán Caves Pour In, Suggesting Region Was Wetter Millennia Ago 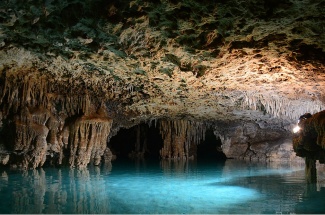 As interest in climate science has exploded with the looming threat of climate change, scientists around the world have sought to better understand how precipitation patterns may change in the future or have changed in the past due to corresponding changes in temperature.

Read more on the Daily Nexus 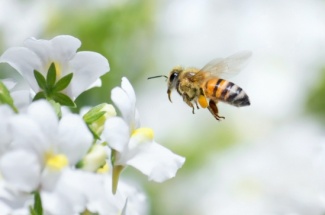 In a paper published today — World Bee Day — in the Annual Review of Resource Economics, a team of researchers at UC Santa Barbara, the University of North Texas (UNT) and the University of Maryland (UMD) take a look at pollinators, examining them from economic and ecological perspectives. Kathy Baylis, a professor of geography at UC Santa Barbara, Elinor Lichtenberg, an assistant professor in the Department of Biological Sciences at UNT, and Erik Lichtenberg, a professor in Agricultural and Resource Economics at the University of UMD, are the article’s coauthors. 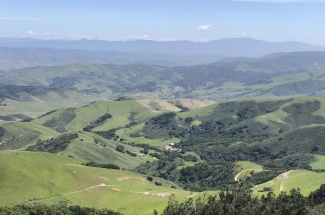 After recently completing a $6 million campaign, the White Buffalo Land Trust has acquired the 1,000-acre Jalama Canyon Ranch, which it plans to use for regenerative agriculture. Previously used for JCR Vineyard and as an event venue, Jalama Canyon Ranch will become a center for regenerative agriculture with opportunities for education, training and an emphasis on research.
Read more on Noozhawk

A Bright Future of Sustainable Transportation at UCSB 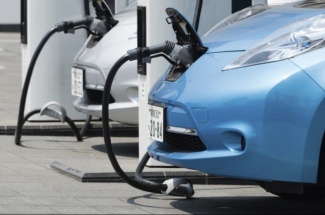 As is abundantly clear to everyone, this past year turned all of our lives upside down and kept us away from the routine that we had known so well. While students, staff, and faculty settled into remote schooling, Transportation & Parking Services & the Associated Students (AS) Bike Committee began a series of sustainable transportation improvements, including adding more electric vehicle charging stations, installing parking occupancy systems, improving bike paths, and planning the building of a new AS Bicycle Shop. 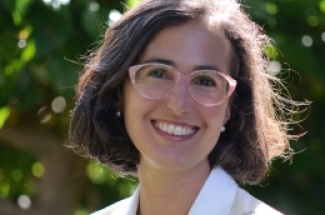 Javiera Barandiarán, an associate professor in UC Santa Barbara’s Department of Global Studies, has been awarded a 2021-22 Berlin Prize by the American Academy in Berlin.

After months of COVID-related delays and cancellations, research vessels are once again sailing the ocean to study its carbon cycle
Read more on the Current

The Future of the Coast 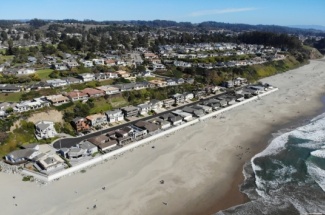 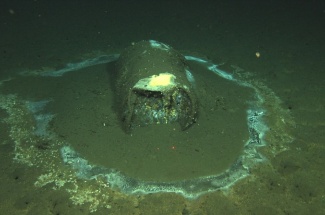 A massive underwater toxic waste site has long been suspected off the Southern California shore, since industrial companies used the ocean as a dumping ground until 1972. Now marine scientists have identified over 25,000 barrels they believe contain the toxic chemical "DDT" in the Pacific Ocean. Stephanie Sy talks to David Valentine, a UC Santa Barbara professor of microbiology, about the barrels.

Chris Funk, the Director of the Climate Hazards Center (CHC), and Shrad Shukla, a Researcher in CHC, wrote a book together titled Drought Early Warning and Forecasting, which was selected by the Association of American Publishers to be one of the nine Elsevier titles as a Finalist in its 2021 PROSE Awards. The two of them agreed to do an interview, which can be found in the Geography Department's website.

A team of researchers from UC Santa Barbara has proposed a novel strategy for reducing large amounts of nutrients — specifically nitrogen and phosphorous — after they have already been released into the environment. In a study appearing in the journal Marine Policy, the authors contend that seaweed’s incredible ability to draw nutrients from the water could provide an efficient and cost-effective solution. Looking at the U.S. Gulf of Mexico, the team identified over 63,000 square kilometers suitable for seaweed aquaculture.